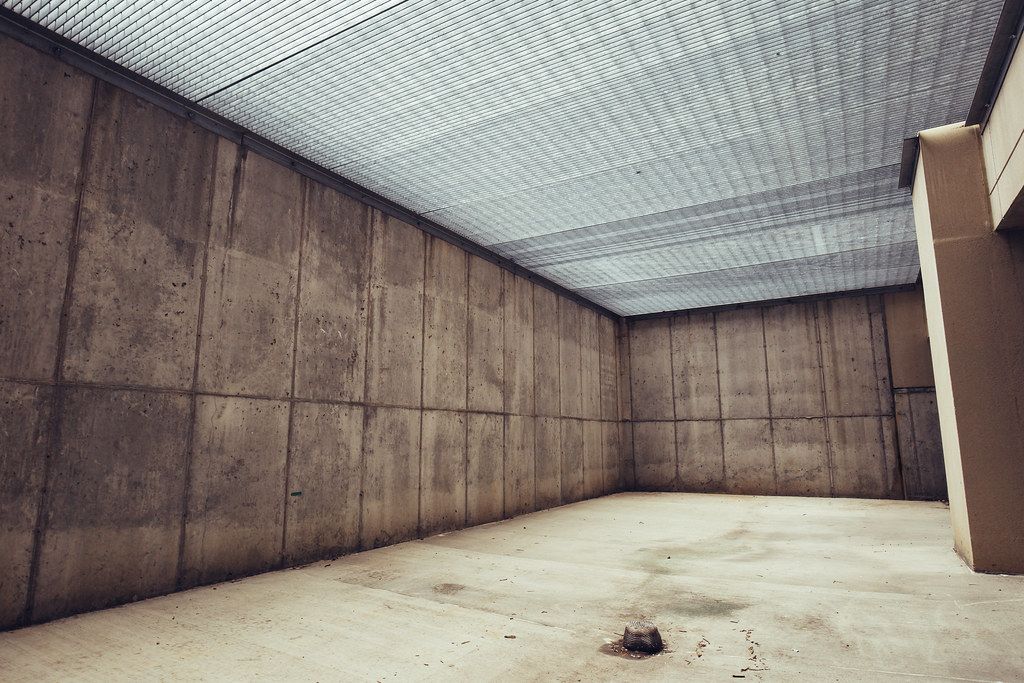 Who is Olga Malinkiewicz and her perovskite energy cell?

We have recently written about the character of Elizabeth Holmes. Fortunately, in the world of technology and new inventions there is no shortage of people with a positive impact on reality. One such person is a Polish woman, Olga Malinkiewicz, who wants to light up our reality by inventing perovskites.

Columbus Energy portal decided to give us a closer look at the figure of Olga Malinkiewicz. The inventor of perovskite is a physicist who in 2015 was named “Innovator of the Year” by the “MIT Technology Review”. The American Chemical Society recognized her as one of the most influential women in the field of modern technology, and Money.pl gave her company the award „Technology of the year money.en”.

Mrs Malinkiewicz is also a co-founder of Saule Technologies company, which is a part of Columbus Energy.

Perovskite is a natural mineral whose molecular structure allows it to absorb light rays. Its natural variety, however, is not a conductor of electricity. So how it can be used to generate energy? To answer this question, it is worth taking a look at the enerad website.en. It says that natural perovskites may not have any attractive properties for the energy industry, but hybrid perovskites do.

Synthetic varieties that conduct this current can be created in laboratories.

The minerals modified in this way are an excellent alternative to silicon, which has so far been used as a semiconductor in the production of photovoltaic cells. Moreover, thanks to the ability to absorb light better than silicon and gallium arsenide it is possible to reduce the material needed to produce the cell three times.

Why perovskite is so revolutionary?

Perovskite cells have advantages over silicon cells because they can be more flexible, lighter and partially transparent. They are thin and flexible, so they don’t need as much material, and their flexibility and suppleness allows them to fit into the available space. They can be installed supposedly on any building surface and given a matching color.

– Perovskites have an energy conversion efficiency of 18 – 22%, which is similar to silicon, but they can be used in ultra-thin layers, which allows for significant savings in the material used to make photovoltaic cells – reads the enerad article.en.

Portal focus.pl shows growing interest in photovoltaic technology in Polish households. Green energy turns out not to be so green when confronted with the waste it generates. Sozosfera.pl reminds us that waste from photovoltaic installations is not only the solar panels themselves, but also items containing polychlorinated biphenyls (PCB), metal waste, electronic equipment, and even waste that shows characteristics of municipal waste but is much more destructive to the environment. Moreover, the energy from the panels themselves is disproportionately effective and efficient to the need to irradiate them.

So there is a need to work on greener and cheaper solutions, which is what perovskites may turn out to be. Everything points to it, and the whole international community connected with physics, biology or energy sees it, rewarding the young inventor every now and then.

The magazine “Science” 8 years ago recognized perovskites as a revolution in photovoltaics, and Olga Malinkiewicz in 2014 received the main prize in the prestigious competition for scientists Photonics21 from the European Commission. Spidersweb.pl also informed us that even the Japanese are interested in developing this technology in their own backyard.
Fraunhofer Institute ISE, which is one of the world’s most important research units for photovoltaic cells and panels technology, has found that Saule Technologies has delivered high quality perovskiti.

How a perovskite cell is made?

BusinessInsider asserts that the production of perovskite cells does not oblige the generation of high temperatures, which translates into much lower energy consumption, lower production costs and the possibility of using substrates with different surfaces, even films or textiles. All of this, combined with the aforementioned material properties, gives it a real competitive advantage over silicon, coal or gas. Moreover, Saule Technologies’ invention is able to produce energy even when the light falls at an angle other than 90 degrees, which ordinary solar panels unfortunately cannot do.

In May, the homepage of the city of Wrocław boasted that a fab was opened on its groundsI was also proud of the fact that Olga, nostalgically recalling the old times, boasted about the perovskite technology – Wrocław was the only city from which I heard: Olga, if you ever want to come to Poland and develop your technology, come to Wrocław, we have a good infrastructure here – she recalls.

By many perovskites began to be regarded as some kind of whim or conspiracy theory. The network was also not lacking in comments about the influential energy sector, which will not allow the technology to reach the finalization of its effects, because it “has not yet caught on” – quoting one Internet user.

The businessinsider portal comes out against these claims.com, which in its article from August this year reports about the first project realized by Saule Tech.

Well, the first installation of innovative solar panels based on perovskites has been launched in Lublin. As journalists write – These cells – lightweight and malleable – can be placed on various surfaces and generate energy from both the sun and artificial light. – sharing the enthusiasm of the event.

In the capital of Lublin province was installed automatically controlled photovoltaic blinds with perovskite cells.

They are to protect the building from overheating and cooling, by simultaneously generating energy from sunlight. In addition, they work with a weather station mounted on the roof and change their position depending on the movement of the sun, a collaboration with Somfy.

– „We will analyze its operation in Polish conditions, on the eastern wall, and we will consider how to optimize the cost of installation of such a device, so that it can be commercialized globally” – said Columbus Energy CEO Dawid Zielinski.

Is there a bright future ahead?

Rather solar, one could say, since the perovskite cell works in the face of artificial light cells. As usual, we will find out about the development of the whole situation in time and after time, although the backstage promises to create a revolution on the scale of the smartphone, or at least the discussed metaverse.