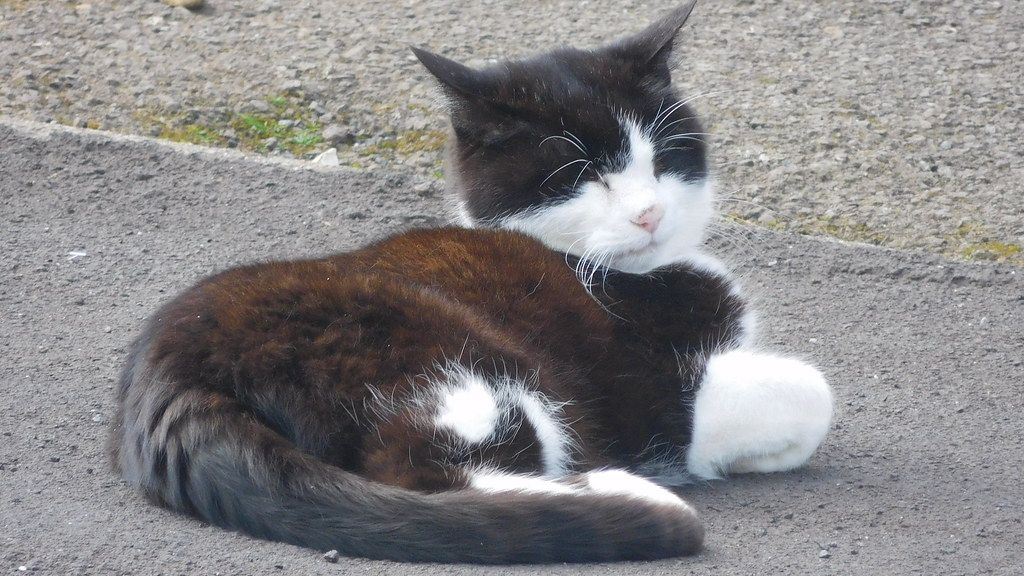 What is Bigo Live? –A service melting pot of content

The most popular service in Poland is the well-known to all of us YouTube. In recent years, Twitch has also stood out in the minds of Polish video content users. A slightly different service is the Bigo Live platform, which has a huge share of the mobile market, although it is not much talked about in Poland.

BIGO LIVE is a platform used similarly to twitch.TV for streaming videos. It can serve a variety of activities, although Bigo is trying to position itself as a place for talent. Sessions are exclusively live and are implicitly intended to promote pro-collegiate attitudes.

Spanish technology site androidguias.com reports that the service already had 350 million users worldwide as of June this year. In turn, the article plcoon.com from October 2021 indicates that the network has already grown to half a billion people. So there is already a large number of people who have tried the application and watched the live broadcast from their cell phone. The author speculates that the success of the application is dictated by the paradigm of the recent trend of interest in streaming. A recent report by App Annie, in addition to Tik Tok and Twitch, placed Bigo Live in the top ten apps in terms of earnings..

The application has an interesting arsenal of content, although it is not particularly organized, which for some may be perceived as too chaotic. However, this is the feature that makes it popular. In addition to showing off your talent, you can observe and support others, and discover new interests and interesting people.

In addition to the amount of material, what matters is who is behind it, and these are people from all over the world, which gives you the opportunity to meet people from really a plethora of cultures and nationalities. Global reach of app leads to dopamine rush in anticipation of new people we’re curious about. The app may also have educational value for this reason by allowing you to practice a foreign language. It is supported by making calls and video conferencing. As many as 9 people can be allowed into the live meeting room during a single broadcast.

So-called matching, a pairing feature well known from the dating app – Tinder. This option allows you to make new online acquaintances through a short conversation, after which you can go on to make friends. The tool certainly cannot compete with tinder, although its free global reach can certainly be an interesting diversion from nearby couples for tinder users without a premium account.

Bigo Live allows you to edit content by using a huge number of filters. Filters depending on your tastes, you may or may not like them, but it is another convenience to personalize your content. There are also several presets that are able to improve lighting and other features useful during live streaming.

Most of the stream in both apps is about video games. Comparing them with each other, twitch.tv with over 100 million registered users compared to bigo.tv performs much worse (350 million). This may be dictated by the fact that the network with the Dinosaur in the logo allegedly enjoys greater diversity and the possibility of more precise filtering of content, which allows you to more conveniently search for videos of interest.

Is Bigo Live worth the installation?

As you can see Bigo Live is very popular, although not in Poland. Reviews on polish review site pl.trustpilot.com do not leave a dry thread on the network, and comments are often not devoid of vulgarity.

“50/50 you can gain friends or lose high” – we read in the title of one of the commenters.

“This app stole 236 zlotys and 40 pennies from my bank account! I never even installed this app!” – one of the commenters complains.

“One person threatened to kill me, another blackmailed me that if I don’t pay money to her bank account she will publish my pictures, and the third scammed me out of 100 PLN” – we read in another entry.

“Super app for making new friends” – we read in the thicket of unfavourable content.

A little puzzling is the fact that the application is presented as safe and diverse, although in the eyes of Polish users, it does not look like this. Is the application to watch talent not only for this? Good question…