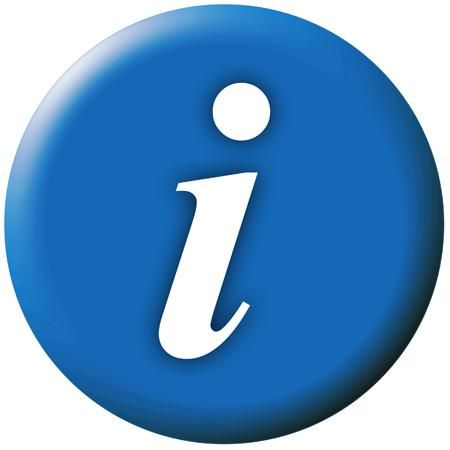 In the face of the increasingly common phenomenon of disinformation, the Code of Good Practices was created. The signatories of the Code are eleven organizations and institutions, which developed this document out of concern for the quality of public debate. It includes key issues in the fight against disinformation, as well as recommended actions

Specialists warn in the document, that nowadays the society is exposed to enormous amount of data in the infosphere, which is more and more difficult to verify. – The spread of manipulated or false information is a phenomenon that threatens public debate. One of the goals of disinformation is to create divisions among the society by imposing a specific narration – we read in the Code.

Not only Internet users, but also the media and public figures can fall prey to such messages. That is why representatives of the organization prepared a study, which helps to understand disinformation processes taking place in the Polish infosphere, indicates their characteristics and selected ways of preventing spreading harmful content.

Disinformation messages may take different forms – they may be text or audiovisual messages, disseminated in a conscious or unconscious manner, having a negative impact on the recipients. They can affect the change of opinions, decisions or reinforcement of a certain world view. It can be spread by, for example. Trolls, bots, opinion leaders, politicians, journalists.

Disinformation campaigns are designed to m.in. polarization of society by imposing narratives that evoke a sense of threat, fear, reinforcing anti-scientific theses or antagonizing specific individuals or groups. Examples of this include aggressive messages against Ukrainian refugees, whipping up fear of radiation threats, or deliberately discrediting COVID-19 vaccines.

– We cannot remain indifferent to the phenomenon of disinformation, because it is gaining wider and wider circles. We are exposed to false information every day, and we may not even be aware of how our opinions are formed based on it. That is why cooperation in monitoring and detecting such information is so important, as well as educating Internet users in this respect – points out Wojciech Pawlak, NASK Director.

How to fight disinformation?

Among the ways to counteract disinformation mentioned by experts there is m.in. fact-checking, i.e. detailed verification of information, e.g. by comparing sources, checking images, verifying the authenticity of the source. user education is also important, as it increases the competence of the society in terms of ability to distinguish between false and real information. A role in counteracting misinformation plays also maintaining high standards of media activities, that is giving balanced, reliable information.

The authors of the Code also emphasize the importance of reporting and blocking disinformation content through relevant authorities and organizations, as well as the role of social media platforms. Although social media declare to fight against disinformation, but in the opinion of experts their actions are insufficient. There is a need for regulations at the legislative level, social pressure and transparency of platforms at the level of operation of algorithms.