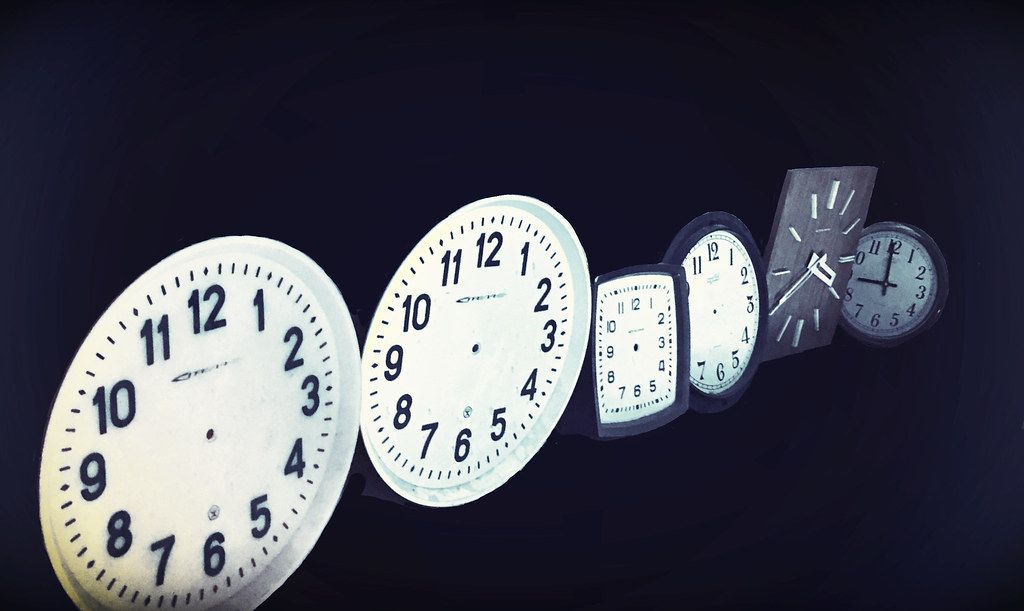 Who are Polish TikTok users?

TikTok quickly became the most popular application, which conquered most of the world markets. Experts note the analogy with Snapchat, which a few years ago became a viral platform. TikTok’s 500 million users have made it more popular than Twitter or Snapchat.

TikTok is gaining the trust of young users as well as marketers who want to reach generation Z, i.e. people born in the 90s, with their products and services. and after 2000. Influencer marketing agency GetHero published a report on Polish TikTok users and it confirmed that this platform is an effective tool to reach young audience.

Who is the Polish user?

3811 people who use TikTok participated in the survey. Two thirds of them are between 13-15 years old. The next most numerous audience base are users under 13 years old. Recipients aged 16-18 make up 15% of the total, while older internet users make up just 2% of the research sample. In the GetHero survey most respondents (95%) were women, which may indicate that they are more interested in this communication channel. For Generation Z, access to the Internet undoubtedly remains on par with needs such as sleep or food.

TikTok gives a sense of anonymity and the ability to make creative videos. The platform has an established position on the Polish mobile market – it can be proved by the fact that about 80% of the respondents have had an account there for more than a year, and more than 50% of them create content. As experts point out, creating content on YouTube may seem laborious, but on TikTok taking care of details is not an important element.

On the basis of the report you can read that the Polish user watches an average of 150 profiles.

This number creates great marketing opportunities, because more than 33% of the audience approves of the content that is the result of collaboration between influencers and brands. On the other hand, 34% of the surveyed respondents declare that they do not mind such co-operations. One in four users admitted that they decided to buy a product under the influence of an advertisement on TikTok.

TikTok and the place of residence of the recipients

Almost half of the recipients (41%) live in rural areas and towns of up to 10 thousand. of inhabitants, less than a quarter of users reside in towns up to 50 thousand. citizens. Big cities and metropolises are inhabited by only 9 and 10% of recipients. Based on the mentioned data, it can be noted that TikTok is not as popular in cities as it seems, and the largest group are people living in smaller towns.

Audiences enjoy watching short videos (71%), music and sound effects undoubtedly have an impact too, with 42% of respondents citing this as a benefit of the platform. An increasingly popular theme to encourage activity is challenge, i.e. accepting challenges and publishing the completion on social media – 24% of respondents identified this as an interesting element on TikTok.

An interesting phenomenon is the frequency of visiting the platform, over 34% of respondents visit TikTok more than ten times a day. Up to five times a day 25% and up to ten times a day as many as 17% of users.

Undoubtedly, the researched platform is an ideal place for influencer marketing to develop. The above data shows that users are very active in social media.

However, promotion on TikTok can cause a lot of difficulties – a large part of the recipients live in villages and small towns where it is more difficult to access certain products.

It is important to bear in mind that most of them are economically inactive, only less than 2% of respondents are over 18 years old and can have their own source of income.