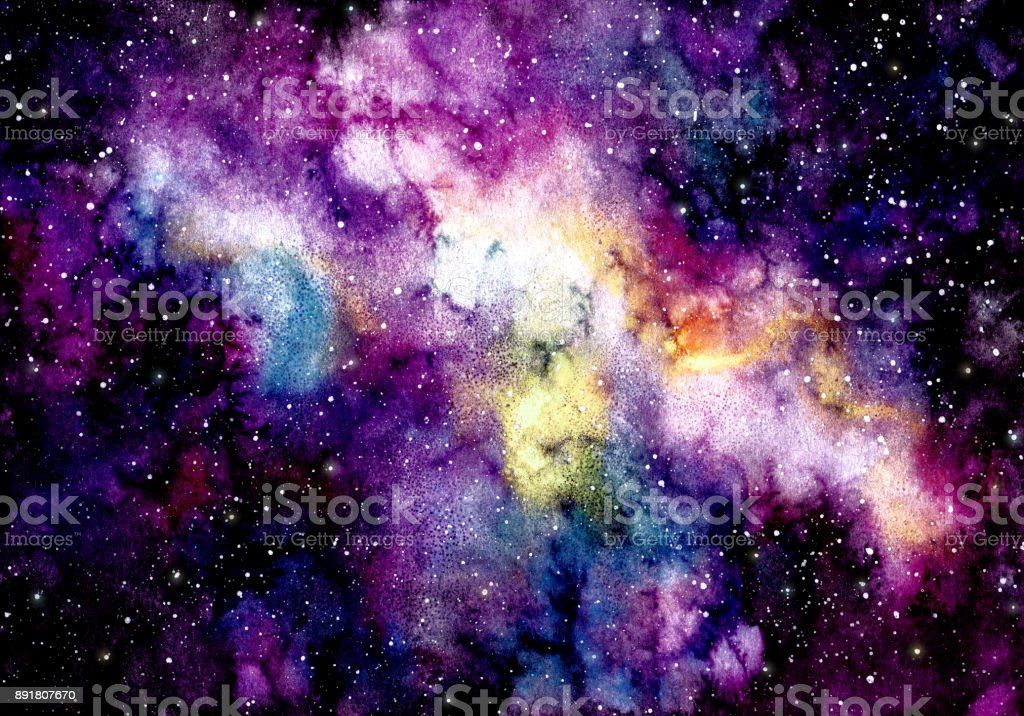 Since time immemorial, mankind has looked longingly to the sky. Tourism and transportation have grown a lot since the invention of airplanes. Cold War contributed to ambition to conquer space, resulting in first man standing on the moon. In 2022 now and ordinary bread eaters can wander into space, but there is one catch – they must be incredibly even rich.

Space evokes both fascination and anxiety in humans. Scientists see it as the origin of everything, many believe in the existence of extraterrestrial civilizations, and others see it as a threat that will destroy us. Arguably, most of these claims are as real as they are unrealistic looking at the boundlessness of possibilities we face beyond our horizon.

The beginnings of space exploration

In fact, mankind has been exploring the cosmos since the beginning of time. Cosmology and astronomy Until now they have been the basis for the study of the nature of all things.

Priests of Ancient Egypt They used astronomical knowledge to manipulate the population, sailors they were routing through the stars to the ports, Ptolemy has designated Earth as the central reference system, and Copernicus has made the Sun the point. The real space experience, however, began with the explosion of of the Cold War between The USA and the USSR, As the flexing of muscles between the superpowers required a policy of truly revolutionary technology and engineering. The result of the war was the landing Neil Armstrong on the moon July 20, 1969 and the eventual destruction of the Soviet Union 22 years later.

What happens in relation to space is a veritable … cosmos

It’s been 49 years since the last man on the moon – Gene Cernan, Apollo crew member 17, was there at the end of 1972. As you can see, the resulting gap decided to fill the richest heads of this world by offering passenger flights to the orbital zone of our planet.

As reported by Business Insider, SpaceX last year became the first to launch four amateur astronauts into orbit, and a Russian film crew spent 12 days on the International Space Station, shooting the world’s first movie in space. In the same year, two billionaires found themselves on the edge of the Earth’s atmosphere, namely Jeff Bezos and Richard Branson. The companies they are responsible for, Blue Origin and Virgin Galactic, have shown that flying is safe, giving themselves credibility and interest. The actions of space technology tycoons have also pushed NASA to a deal with SpaceX to resume flights to the moon and in 2024 seat three astronauts and one female astronaut on it. The move did not please Bezos, who sued the U.S. Aeronautics and Space Administration, accusing it of being biased against Musk.

Virgin Galactic, according to Onet, wanted to offer hour-and-a-half flights in matching seats with views of Earth. The spacecraft with a six-person passenger cabin and and two-person crew is expected to have 16 more cameras, due to the cosmonauts’ inability to bring mobile devices. The entire spacecraft will be edgeless, with soft upholstery and grips that allow you to experience weightlessness when the straps are removed. Unfortunately, the company has reported that the spacecraft require further technical checks, and launch plans have been pushed back to late 2022. Company declares that for 250,000. Dollars will implement the flight, for which there have already been several hundred takers. Virgin Galactic estimates it will make a few flights a month in the fourth quarter of 2022, but the goal is to make as many as 400 a year.

No official price tag for such a trip from Blue Origin is yet available online, though we do know the cost of one of the tickets auctioned, which was a staggering 28 million dollarsw. Bezos’ company says it has managed to raise more than $100 million from its customers, but it’s unclear exactly how many of those customers there are. Business Insider journalists estimate that a ticket for such a journey is not likely to cost more than 300 thousand. dollars.

SpaceX from Elon Musk leads the way when it comes to space achievements. Its Starlink design and close cooperation with NASA guarantee it greater capabilities than its competitors, who clearly don’t like it. When it comes to space flights, Musk can guarantee his customers as many as three days with three crew members in a SpaceX Dragon capsule orbiting the Earth. As in Bezos’ case, Elon doesn’t give an official price, but it could be as much as $55 million!

The first flight in September 2021 was sponsored by Jared Isaacman, a billionaire in the technology sector. He was also one of the passengers. The capsule is expected to dock to the Space Station later this year, where passengers are expected to stay for up to a week.

The end of space tourism?

Spidersweb portal.pl reports a major problem with space travel. The procedure is certainly not cheap, and as a result, there are no takers for the flights. Secondly, according to the editors, it is particularly sarcastic – to strike out into space and lavish themselves with space travel, at a time when vast numbers of people are confined to hospitals or their own apartments. It is not well received among the public, which is reflected in the comments. Some see a better use for such sums of money in their opinion.

– It’s a very good thing there are no takers. Spending now such cosmic money on some funny flights seems to be at least stupid. Frankly, it adds nothing except the satisfaction of being at altitude and feeling weightless. Maybe it’s better to spend billions on saving the only friendly planet that is Earth. Trying to save the rest of the beautiful nature that we have left, reduce carbon dioxide emissions. These are the priorities at the moment, when it comes to spending huge money. After all, it will be possible to live here for perhaps a few billion years more. – comments one person under the Spidersweb post.

– I’d be happy to recommend as soon as I find a sponsor 😉 – writes another reader.

Space flights are already more and more common and with time will only become more common, although they are still like exotics for ordinary people, even the wealthiest ones. Business Insider says it’s a hobby for billionaires, while Spidersweb says it’s ending a minor revolution. Who is right? Mobile Trends editors are convinced that both sides are as right as they are wrong, although increased movement into the space will certainly push technology development in that direction.