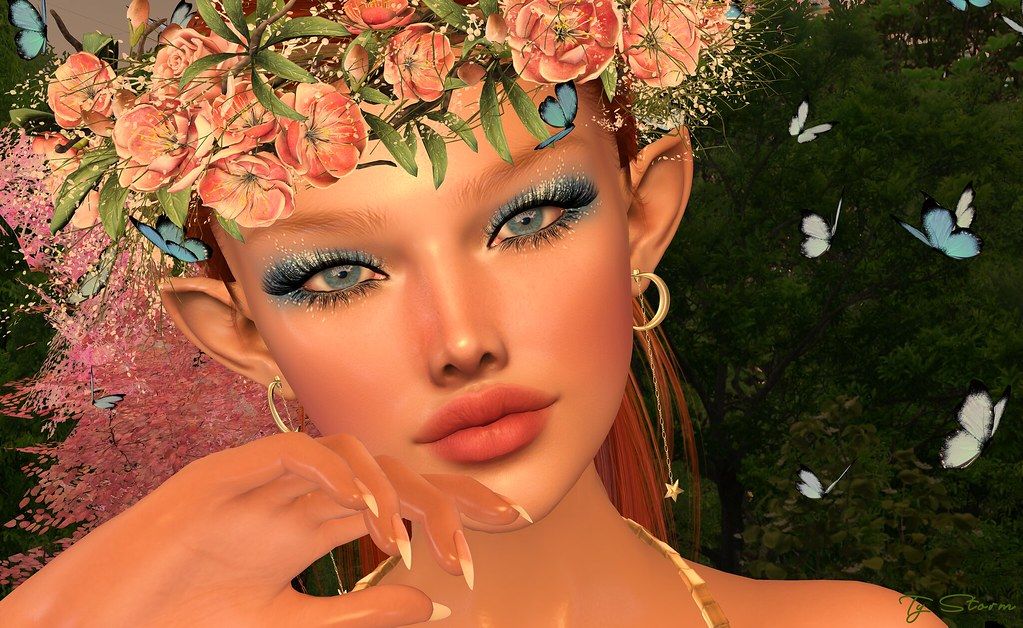 Micromobility, the trend of 2022

Electric vehicles are here to stay. Industry analysts predict that these could soon become a complementary means of public transport. This is paralleled by the plans of a growing number of city officials, such as the Mayor of Paris, and the grand implementation plans of car companies.

France is a country that is currently undergoing many restructuring processes. This is particularly evident in Paris, which has supported cyclists in recent years by investing in facilities for them.

As reported by Forbes, Anne Hidalgo in October 2021 even revealed a plan in which, by 2026, the French capital is to allow only bicycles in urban traffic. The New York Times hailed the move as the city’s move toward anarchy, which was countered by urban planners on Twitter, showing cycling more as a dance, a choreography than actual chaos and destruction

Anarchy or choreography ? Ballet of cyclists in front of the Bastille Opera – a new show every 2 minutes. pic.twitter.com/d623B222Wu

The topic of micromobility has also been taken up by large car companies. As Seat points out, the term refers to all short-distance communication or transport solutions. What is more, these sections can be components of a larger journey, usually as the first or last leg of the journey. Thanks to their small size and limited emissions capabilities, the best for it seems to be Electric vehicles such as small cars, scooters, bicycles and scooters.

According to a report by McKinsey Center for Future Mobility, about 60% of car trips worldwide are less than 8 kilometers. Travel of this scope could be successfully replaced by the micromobility segment. This would result in reduced emissions of carbon dioxide and other harmful greenhouse gases into the atmosphere. Another consequence would be a reduced demand for fuel resources, the inevitable depletion of which more and more environmentalists will be talking about.

Following the increasing desire of brands for inclusivity and environmental action, we can conclude that micromobility appears as a natural consequence in the transformation of the transport movement. Car rental companies know this too. In the United States Hertz, which has ordered from Tesla 100,000 vehicles, and in Poland Panek, Express Car Rental or Trafficar, which have already offered such vehicles in their offer for a long time. Uber is also thinking about an electric car fleet and plans to partner with Tesla.

Electric vehicles are generally smaller than their traditional counterparts – cars. As such, it is clear that more of them will fit on the road and that they will not obstruct the passage of others. What is more practical, micromobility vehicles are able to move in places where regular cars would not have access, such as a path in a park, a narrow street between tenement houses or a parking space…on a staircase.

When it comes to parking spaces, it’s a problem currently facing major metropolitan areas. These have a problem because in the face of demographic growth and the number of cars they are unable to meet the demand for parking spaces, which generates problematic parking on lawns, sidewalks and other places not intended for it. Vehicles such as e-scooters or bicycles do not take up so much space, so in theory they should not cause users such problems. Although even with them in our country there have been situations that threaten the health and life of urban traffic participants, which was dedicated to a special social campaign – Hulaj z głową! These situations have forced regulators to tighten regulations, which all EV rental companies have subsequently had to comply with.

Undoubtedly, however, an increasing number of people using micromobility solutions have decided to take private possession of them. This has prompted big car companies to invest in the segment of e-scooters and e-bikes, but not only. Fiat, Seat, Audi, Kawasaki, BMW or Kia are brands that have implemented or are in the process of implementing a new segment of vehicles – UTO, or personal transport devices. Electronic rovers, no steering wheel and seats next to electric scooters are the eyes of investors.

While it is sometimes said that micromobility could put cars out of business, this is not true. There is a reason why the prefix – micro. Electric vehicles have limited capabilities, because of the power of their batteries and the infrastructure to charge them. They are a great solution for the aforementioned urban and peri-urban wanderings. The popularity of this solution combined with P+R could help reduce traffic jams and parking problems, but in the current technological age they are not a complete alternative to cars.

As also indicated by the movements of car brands, they do not feel threatened either. As reported by Rzeczpospolita, Kia is to sell a folding electric scooter. There would be nothing new about this except that this one is expected to be an integral part of the brand’s car equipment. The scooter is intended to be part of the design and equipment of the car, so that it will recharge while the car is in motion and can always assist the driver. This leads us to the conclusion that the automotive market sees micromobility as a perfect complement to current transportation solutions.

Tech Crunch website highlights Spin , Helbiz, Beam and Voi, which are in the process of testing camera-based systems. Drover AI and Luna are responsible for the camera systems, ensuring that they can detect when a driver is driving on the sidewalk or when you hit a pedestrian. This system is able to force the vehicle to stop immediately when a threat is detected. There are other visions besides autonomous vehicle intelligence. Superpedestrian and Bird companies want to use location based with steering wheel support. Streetlogic and Terranet, on the other hand, are working to develop computer vision systems that can help cyclists in the consumer market ride more safely by detecting potential danger and warning of a collision.

Micromobility or the future?

Experts from Ericsson IndustryLab show in “Connected Cars” that the key to the future is reliable connectivity and use of data that will create entirely new business models. Statista forecasters predict that by 2025. the size of the e-car market will reach 166 billion dollars. telepolis service.pl speculates that in about 15 years, the share of hardware in the price of a vehicle is expected to fall from the current 90 percent. to proc., and consequently software will gain in value (40% of.) and content (20 percent of.). Unfortunately, the automotive market, or at least the European one, has to face a shortage of components for the production and development of its products, and due to the limited availability of cars and greater environmental awareness, city dwellers can increasingly source micromobility solutions.

– Electric scooters are becoming more and more popular every year. Their popularity increases seasonally, influenced by the weather, but it is also a product willingly bought as a gift, e.g. for communion. In Br. scooters also sell well during the summer months due to the favorable weather. Additionally using them is fashionable – they have become synonymous with modern lifestyle. They can be used to get to work or university efficiently, and are much cheaper to operate than cars. Scooter manufacturers, moreover, often enter into marriages with car brands – says Grzegorz Wachowicz, Director of Social Media. trade and marketing RTV Euro AGD (moto.rp.pl)

They say there’s nothing more certain in life than death and taxes, but there’s one more thing we can take for granted – the electric vehicle sector will lean toward further growth, whether in terms of autonomous electric vehicles or micromobility.