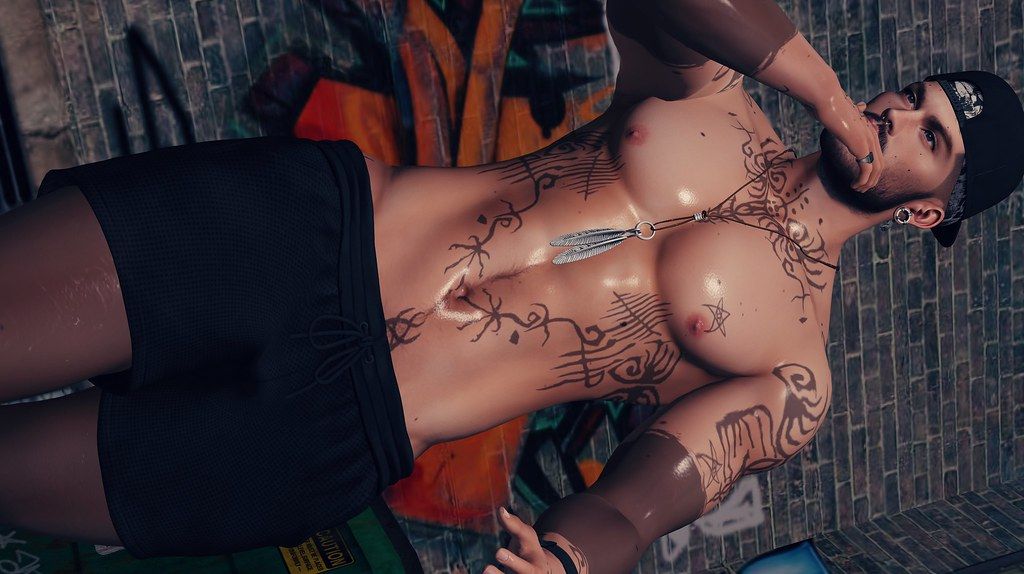 Marketing and consumption of needs

Digitalization and trends related to the pandemic outbreak have left a digital mark on companies, which have increasingly started to think about hosting or cloud packages. So this is a great time for companies like OVH Cloud who provide this type of service. What does the vice president of one of the largest companies in his digital field think about marketing?

Robert Paszkiewicz was recently a guest on the “mobajtrends” podcast. This person is responsible at OVH Cloud for business development in the whole CEE region, and even a little bit more broadly, as his area of operations also includes Estonia, in the north, and Turkey, in the south. Poland is also an important hub, with offices in Warsaw and Wroclaw and a Data Center in Ozarow Mazowiecki. – Indeed, as part of the sales teams, marketing and communications teams we are trying to develop our presence in the CEE region, so that customers who need our hosting and cloud services can use these solutions in a satisfactory manner – says Robert Paszkiewicz.

Does advertising these days have to sell?

Advertising is a broad concept and is not limited only to promotion or sales. According to the Polish Investment and Trade Agency, advertising as defined by the Broadcasting Act is “any communication intended to promote the sale or other use of goods or services”, It contains the foundation in the purposefulness of its existence, although it may contribute to it in an indirect way. Advertising is also supposed to help consumers make decisions or show the correct use of given products.

In the definition we also find the possibility of advertising to “to support a specific cause or idea or to achieve another effect desired by the advertiser”. Advertising in the legal sense is a paid form of providing promotional services in the form of monetary or other remuneration specified in an agreement between entities, such as the still popular barter, donation or informal favour. Regarding favors and conversational arrangements, in terms of the Civil Code, oral contracts understood as statements of intent, if they do not contradict other principles of civil law, have the force of law and are equivalent to claim their effectiveness under the jurisprudence of the courts, so if we “give someone our word” it is worthwhile to fulfill this promise in a legally sound and socially – decent manner.

Returning to advertising, it can perform a myriad of tasks, and its purpose is to convert, but as we know, not every conversion is a sale. I think that not only nowadays, but in any time, advertising does not have to sell, because advertising can be educational, advertising can convey certain values, it can also position some expertise of a particular organization or experts themselves e.g. in terms of security. Only at the end of the process, or as it were, as a side effect of advertising can it be to encourage someone to buy – explains the expert.

What determines the consumption of an offer?

Marketers have long argued about the effectiveness of advertising efforts. After all, it is possible to demonstrate specific customer purchase paths. You can predict some of their behavior, increasing the likelihood of a purchase, or you can very accurately guess their needs based on search algorithms specifically assigned to a given account or device.

All these activities provide knowledge about users that can be used in practice. Analytics and digital marketing have made incredible strides in this regard. However, it is worth emphasising that we are always talking about the given potential of a given event, which will never be 100% translated into expected activity.

Generally, even the best and most optimized marketing message does not necessarily translate into conversion when the user does not have enough resources, has a fight with his family or is currently focused on a romantic dinner with his partner. People and their psychology is a very wide, almost unlimited spectrum of possibilities and potential decisions arising from them, which can not be captured even by the best algorithms.

Of course, the more time we spend on the web and the more habits and routines we develop, the more the algorithms will keep us in this state, although it is not certain that one day an individual will not throw his phone out the window and go to a monastery on top of Tibet.

– I think it’s also very important in the context of human needs and in the context of how consumers perceive advertising and how they behave towards it, because each of us likes to buy. Whereas basically few people like some kind of unwanted advice and pushy advertising. Hence, for example, the popularity of applications such as Adblock, which in the blink of an eye will eliminate the given messages – says VP OVH Cloud.

So we can safely assume that people are really complex beings that you can try to lock into given segments of attribution, but they will never be fully meaningful. In the case of advertising message we can always talk about probability, and never about certainty. Even with digital ads and a digital environment where it’s very easy to guess user intent and needs, we can’t be sure of anything.

Does non-digital marketing still have a raison d’être in today’s world?

We live in times when digital advertising is nothing new, it is a necessity. We may fall into the belief that online ads are better because they are more measurable and we can determine their effectiveness, but isn’t offline marketing a bit underrated? Does the Web already occupy so much of our attention that it is not worthwhile to concern ourselves with anything outside of it??

The conflict marketers have about measuring traffic and measuring conversion paths is that they are too attached to data and too narrow in their view of the range of needs expressed by non-digital audiences. On the other hand, the other side calls for a return to the source, that is trying to reach the user with a multitude of channels, designed to attract customers with their persuasive influence exerted through the language of benefits, values and objectives.

Undoubtedly, both groups have much to complain about, but also much to offer in the consensus of the middle way. As the majority of marketers convey, it is not said that a given creative or ad will prove to be dominant in making a given purchase decision, even if the data show one version, in reality it may be slightly different. Artur Jablonski spoke about it, who opts for the second, more broad and not limited to cold data statistics.

Robert Paszkiewicz also takes a similar view, although he acknowledges the fundamental role of technology in the process. – I think that the topic of conversion as such is the best to talk about in the face of typical Digital Marketing people. However, I look at it quite broadly. In my opinion, it is important to match such advertising to customer expectations. That is, because making sure that the message we are conveying to him is able to adequately demonstrate the product and respond to his current needs. We see in this a great role of artificial intelligence, which can be very helpful in estimation. However, in order to implement these types of solutions, you have to be careful, because actually a few days ago there was a vote in the European Parliament on the Digital Service Act, and one of the elements of this act is to define how to collect and use the data within the framework of, for example, marketing communication; explains Paszkiewicz.

Back to offline marketing. Since we know that digital is by no means a guarantee of unwavering effectiveness, and that people are at least not yet so neurotic and closed-minded as to be unable to eliminate analog – real activities. It seems that technology is a great convenience and improves our lives, causing damage in other aspects. However, mankind has not been interacting with the Internet long enough for it to be a real alternative for establishing relationships and real social interaction.

You can hear more about the issue of cloud solutions, digitalization, but also generally about marketing and the language of needs, in the Mobile Trends Podcast.