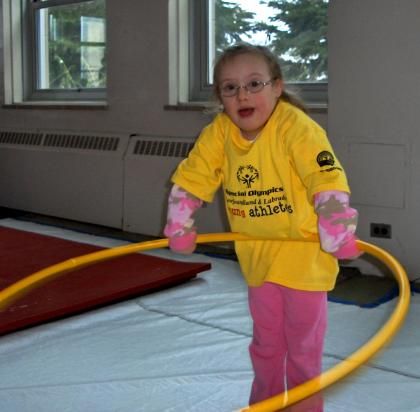 Introduce Children to the World of Programming! It’s child’s play – start with the right guide!

A book on programming for children has just been published. This shows that even children can enter the world of IT, which unequivocally breaks down the wall of fear that the vastness of society represents towards computing and coding.

Programming is a hard word

Programming – a difficult but beautiful word (especially for a programmer). For Konrad Jagaciak, author of the book “Kids for starters! Programming for the youngest” programming has meant an adventure since childhood. When many years ago, as a child who did not even go to school, he began his adventure with computer games
with computer games, he did not think that one day he would be able to create them independently. The author’s fascination with games lasted for a few years – until he felt unsatisfied. The whole world, everything that surrounded the characters they became, reaching for the next game title, was a creation created by others. This was the framework within which the author had to move.

Reproductive and limiting – although many of them allowed for a high degree of personalization, you could never get past the fact that at some point there were limitations. Konrad Jagaciak was 10 years old when he wanted to create his own games. Create worlds where no one can limit him and he makes the rules himself. And so he started learning, although there were not many tools on the market that could introduce children to the world of programming.

There is nothing offensive in this statement. Each of us has a bit of childhood residue, which in psychology is even called the inner child, according to Jeffrey Young’s theory. Unfulfilled needs
from childhood causes his inner screams, whose emanations are all sorts of emotional problems
and psychosomatic. So can programming help us feel like children? The answer is – it depends, but it certainly creates such possibilities, especially when we have the opportunity to relate to our imagination, seeing the results of our work in front of the computer screen.

In the face of technological challenges and a changing job market, digital skills, especially programming skills, will become increasingly required and common. Nowadays, it is still the domain of the chosen ones, although this is slowly changing. So it is worth introducing your children to the world of computer science, facilitating their start in the future career.

Fortunately, programming has now become popular and ubiquitous. And this book can also make your child, grandchild or younger sibling get to know this world. I’ll say more than that, you’ll enjoy looking at its contents yourself.
The book describes programming on the carpet, or the basics with cards, crayons, and a toy. Later we have the opportunity to get into programming on a tablet, computer and finally – on a phone. Thanks to this book every child will be able to create and play their own game, so Mobile Trends editors invite you to read!

You can buy a new programming position for the youngest on website of Helion Publishing House.