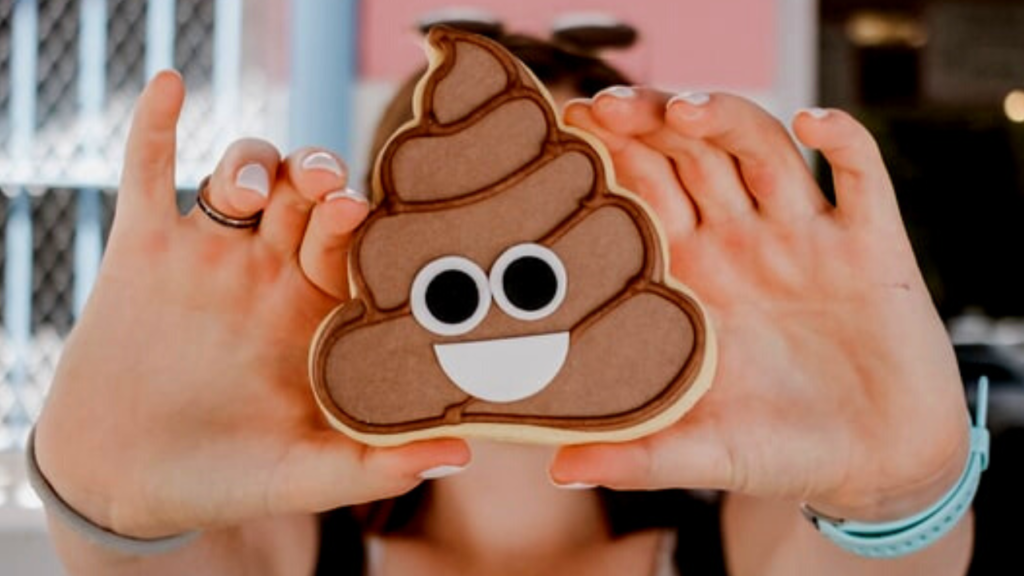 The media is in an uproar over a bulletin published by Mark Gurman of Bloomberg. In it, we find that Apple is disengaging from the metaverse tech fever. The concept has its supporters and everyone talks about it, although not everyone is as enthusiastic. Most people treat it as a curiosity, more and more people treat it as nonsense, and Apple directly considers the topic as unworthy. Competitive warfare element as clever marketing strategy or nail in the coffin?

Birds are chirping that Tim Cook is firmly wagging his finger at Mark Zuckerberg and will not join his sci-fi dream. And it has the opportunity to do so, as it is speculated that a mixed reality headset will soon see the light of day. Bloomberg even tried to predict a name for the future hardware, citing the most likely Apple Vision or Apple Reality.

As Engadget reports, early research suggested that it would new equipment from Apple can have 8K resolution per eye, more than a dozen internal tracking cameras and software facilities, and was expected to cost About. 3k. dollars a piece. Although given the words of Ming-Chi Kuo, a well-known Apple analyst, he claimed that the headset will use 4K displays and six to eight cameras, which is supposed to make the device not as expensive as assumed. This project is proving to be a major challenge, so it’s likely that the release of the device itself, could still change in time. Gruman argues, however, that one thing will not change – Apple won’t be in the Met!

Zuckerberg and Cook’s conflict of interest

The Cupertino giant’s approach is quite different from Facebook’s recent. No wonder, after all the biggest compete with the biggest, and the winning vision of the world can plunge the other side and make the company second-class. Meta decided to put everything on the line – metaverse and tipped the scales of AR and VR development towards this project. The Meta was followed into the running by Microsoft announcing the construction of its universe. Cook does not do what the rest, on the contrary, it seems that he wants to avoid it, which has its justification and by no means in his personal views and preferences.

While the Met’s CEO, Mark Zuckerberg, calls the metaversum “the holy grail of social experience”, Apple makes no secret of the fact that it will still be working on improving augmented reality glasses in 2025. (Blockworks)

For many it may sound trivial and infantile that a company that wants to be considered serious will still develop a project that is not as revolutionary as the new multisensory reality. While many may disagree, yes Apple is not taking this step because by all means it is a serious company and treats itself and its ecosystem it has created that way.

The behavior of the brand with the logo of the bitten apple breaks out of a series of delights and presumptions about the future of the Internet and stands in opposition, which is part of the trend of marginalizing the metaverse, which in some circles is called metabullshit.

Apple with its behavior may even cause a decrease in the overall interest in the Meta project, not only among the viewers of the whole Facebook show, but also among the people who invest in it, and those seeing the loss of some may leave their capital in others, which Tim is well aware of.

While the metaversum convention may seem like an infinitely interesting vision, it actually poses the question – Is humanity on the right track by attempting to develop such technology? As we can see, the problem of iteration affects not only the mobile segment, but also social media, which, in an effort to bring digital experiences closer to the real thing, flattens them by caricaturing them at their base.

– Building social relationships is extremely complicated. In order to understand each other, we need many different stimuli – not only what we currently hear (words, intonation, timbre of voice), but also visual information (after all, in communication also important are facial expressions, the posture of the person speaking, his gestures, the intensity of eye contact or general appearance), tactile (the proximity of the other person, his touch, the smoothness of the skin), and even smell (scent, perfume, pheromones, etc). – writes Natalia Hatalska in her book “The Age of Paradoxes. Will technology save us?”.

Ms. Hatalska reminds us that even if technology will be able to replace our social interactions to some extent, they will never be a perfect substitute. Even if on a conscious level we won’t be able to distinguish such experiences, on a subconscious level nothing will be hidden. The Metaverse seems to be more of an unnecessary advertisement for marketplace images than the holy grail of social interaction.

The metaverse, besides having its supporters, so much of the public is not interested or will soon cease to be interested. After all, a similar fate was sealed in the case of AR and VR technologies, which long ago promoted themselves as a piece of technology, and in fact were heavily underdeveloped projects that did not attract much attention. We’re talking about both the first VR games and the later Spectacles glasses, which are still trying to recover from failure.

Of course, we’re already using mixed reality technology these days, even in the form of effects on social media photos, catching Pokemons, or in education.

Returning to the meta itself, there are voices in the network that directly call this project “shit”. This topic is covered by windowscentral.com or pcgamer.com, which in interesting articles, in telegraphic summary, present this concept as meaningless m.in because: big tech doesn’t see that society doesn’t perceive such projects as dystopian; cross compatibility and blockchain don’t work at all as the creators wish; nobody has a serious justification why this meta is revolutionary and better than current solutions.

– What Mark Zuckerberg has shown, that is, these presentations and videos, to me it is completely uneatable and is not what users want. […] Nihil novi, it’s not the value we’re all hoping for, buying tracts of land or trading jpg’s is not what will attract people, it’s not that mass adoption, and everything Facebook is currently doing is counter productive and spoils the image of augmented reality technology – says Artur Kurasinski, during the Mobile Trends Podcast.

The best argument, however, is showing the flatness of such a world and how uninteresting and tiring it would have to be if we were forced to sit in it for hours. In the end, it is not a simulation at all, but only a substitute for one.

For Apple, this could be an attempt to limit the Met’s influence in the marketplace, but it could also be a clear statement on the side of realism, which will win the company supporters unfavorable to MZ. This is especially important to reduce interest in this technology if Apple isn’t actually going to play around with the design of its metaverse, and all indications are that it won’t, because it has obvious reasons not to, business by nature.

Many accuse the Cupertino company of calculating and calculating, which was highlighted when it stripped the iPhone 12 and all previous models of their chargers, which was cleverly masked by concern for the planet. For the keen observer, the fact that the packaging of the cable and its separate transport will consume significantly more resources and emit more emissions than before should be of little ecological interest, making it clear that the reason for this was the desire for an additional source of income.

Same Game emphasizes that Apple is betting on its ecosystem and the complementary use of its devices, so it wouldn’t pay for it to keep users from just one of them, as the whole company and its budgetary influence would lose out. Here we can see pure pragmatism on the part of the corporation, which may unintentionally coincide with the thought discourse of a large group of people.

– Wait a year until Apple produces these glasses and see what happens. You will then have the Apple super kit of having glasses, headphones and a very capacious phone in terms of memory and processor operations capabilities. This will be the golden trinity, this is the direction they have been going for many years. This is not a revolution, it will not happen tomorrow. This is a process that we go through all the time, also let’s see what will happen when the largest hardware manufacturer in the world finally produces these glasses – stresses Artur Kurasinski.

In conclusion, Tim Cook can achieve considerable business success, not only in financial terms, but also in terms of image, if he makes his mark and the metaversum shares the fate of the earlier VR. However, if Zuckerberg’s child turns out to be a chicken that lays golden eggs, Apple will suffer a strategic defeat in these two fields and will have to quickly adapt to the new market, because it will become an inferior company in the face of new trends, which it ignored and will quickly be marginalized.

Of course, it can also be quite different, which is even more likely. It is important to emphasize here that the metaverse already exists and it is simply the Internet, and attempts to revolutionize it will be at the expense of revolutionaries, as Zuckerberg himself may be aware. The one who does business even at the expense of its users can build hype to hug as many bags filled with money or – bitcoin. He does this, of course, in order to prototype new visions that, after many mistakes, may eventually produce the desired results, and this attracts the attention of sponsors who spend considerable resources to develop this vision, obviously for their competitive advantage.

However, given that Microsoft is joining the race, snapchat builders are announcing successes, and we see Apple on the horizon, Huawei and Samsung will not remain passive towards this trend. So the meta will not be one world, just like the Internet, which is not one-dimensional and does not belong to one player, so maybe there is something for everyone and this is where we should see the biggest threat.