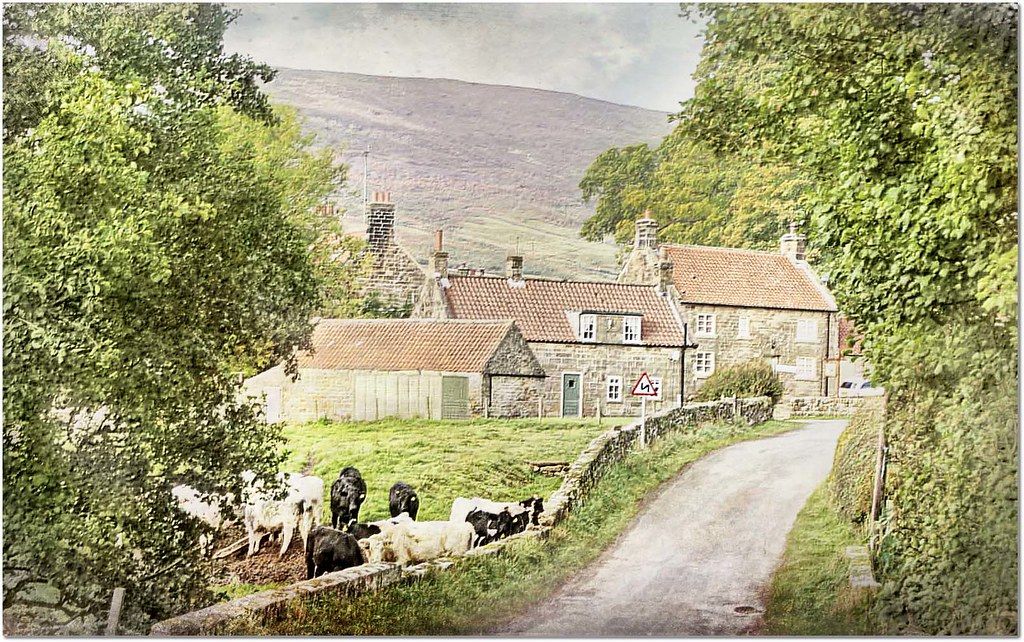 Your location is worth billions – the enigmatic market for location data

Currently Internet users are rather aware of permanent surveillance. Officially, companies spy on us for marketing purposes in order to offer us products and services to improve our lives. But not everyone is aware of how much organizations know about us and what happens to all that data. That said, it’s more than certain – Big Tech like Big Brother is keeping an eye on everything and everyone at all times!

The Internet of things, or Internet of things, we call technological solutions that are entire ecosystems of information exchange, responsible for intelligent devices. They are thus able to communicate with each other without human intervention. For example, there are autonomous solutions like smart homes, smart cars, smart watches.

Themarkup Portal.The org states that the market for data about our location is currently worth more than $12 billion. He also notes the fact that the controllers of this data are usually organizations that we often haven’t even heard of. These instead boast of the unprecedented precision of their databases and their enormous scale.

As an example, there used location-based company Near. As it describes itself, it is “the world’s largest collection of data about human behavior in the world today”. It holds nearly 2 billion people’s data from 44 different countries.
Mobilewalla, another company on the list, has more than 40 countries, nearly 2 billion active devices that emit 50 billion mobile signals a day. The website X-Mode is convinced that its data enters more than a quarter of the adult American population each month.

The article goes on to detail that little is known about the data market. It locates 47 companies that collect, sell or buy our cell phone location data.

This picture is certainly not all-inclusive or exhaustive, but it does give us some basics in knowing who is responsible for what. The editors discuss the phenomenon as a series of interconnected vessels, with BIG DATA players doing absolutely everything from providing code to app developers to monetizing user data. They also offer analytics data for reports on hundreds of millions of people around the world. Six companies reported more than a billion devices in their data, and four claimed their data was the best and most accurate in the entire industry, whatever that means to us users.

That’s according to The Mark up, a brief look at the market for the industry’s players, the collection’s creators are Joel Eastwood and Gabe Hongsdusit.

“What’s not really visible is this whole web of interaction between these companies. It is complex and murky, and seems difficult to untangle. They’re taking advantage of the fact that the public and the Washington staff or the people in charge of the legislative processes don’t really care what happens in the middle of this marketplace.” – says Justin Sherman, a member of the Duke Tech Policy Lab, which focuses on cyber policy.

Users, beware of your location!

The site points out the usability of location data for external entities. Notable examples include X-Mode, which collected data from Muslim prayer apps and sold it to the military, or Ventel, which provided it to federal agencies to monitor immigration processes.

The most interesting and perhaps thought-provoking case is that of the priest who visited gay pubs, which the public learned about from location data provided by a Catholic news service.

The editors note that there is still no clear information on where the service obtained such data, so there is nothing to prevent each of us from suffering a similar fate.

It’s all in our hands

The article points out that it’s up to us to share location data and that many apps and services have reason to collect it in order to function properly. However, these applications trade this information without our knowledge, analyze it, and use it for their own benefit.

One company that buys such collections is Advan Research and Adsquare. Real estate companies, investment funds, and retail organizations are able to spin locational data and use it for their arbitrary advertising, analytical, strategic, and marketing purposes.

Public or not public?

A researcher at UC Berkeley’s International Computer Science Institute and CTO of AppCensus, Egelman examined the entitlement to sensitive data in the mobile apps we share and made it clear that it’s impossible to tell which apps are using the data for its intended purpose.

A spokesperson for Cuebiq told The Markup that there are no unclear rules of operation, and consumers are aware of the processing of their data because they themselves consent to it before it is shared.

“Opt-in rates clearly confirm that users are fully aware of what is going on, as opt-in rates can be as low as less than 20%, depending on the application” – Daddi wrote in an email to reporters.

CEO a company that analyzes location data, Advan Research, said AR buys them from others who collect them from thousands of apps. He doesn’t see anything wrong with that, because apps always have privacy policies, and the fact that people don’t read them is their problem.

Margin praised one institution for its honesty – Foursquare, which cited specific apps, one of which was a platform for developers on which they put their programs.

This turns out to be a customary practice for such companies. Of the 47 companies listed, as many as 12 advertised their packages to app developers who could send them location data, obviously in exchange for monetary benefits in the form of compensation or barter. An example of this is another brand – Placer.ai. It boasts in its message that it analyzes pedestrian traffic, and its solution works within More than half a thousand apps and running on up to 20 million electronic devices.

Where does your data go and how much is it worth?

In fact, probably all entities that want to advertise want to have as big a picture as possible of who they are and what consumers do. After all, they provide the profits, and industries exist to generate those profits. Buyers can include investors who want to identify trends in markets, politicians who want to win elections and stay in the limelight, online retailers and, of course, intelligence services. Even fast food restaurants, which generate their promotions based on the number of steps from competitors, or The Wall Street Journal article, which wrote about the U.S. military buying data from the phones of civilians. According to Markup, the annual cost to license just one set of location data as a package costs $240,000! The issuer of such a collection is in this case the company Outlogic.

“For example, we know that the average income in this neighborhood according to census data is $50,000 for a. But there are two devices – one went to Dollar General, McDonald’s and Walmart, and the other went to a BMW dealer and Tiffany’s … so they probably make more money,” – said the CEO of Advan Research.

Some organizations have a different practice. They do not use the data directly for their purposes. Companies such as Complementics collect disparate collections and combine them into one, segmenting entire bases that are skimmed by people who might find them useful. The company boasts data on more than a billion mobile device IDs, which, combined with other data, m.in. location from a variety of devices, could serve up an almost unbridled increase in mobile ad targeting.

What the letter of the law says about it?

Sherman of the Duke Tech Policy Lab published a report in August in which you can read that data brokers used to locate people based on their political views, as well as data on strategic U.S. government employees and military personnel.

“In general, there is no mention in U.S. law that prohibits a U.S. company from selling data on two million service members to, say, some Russian company that is just a front for the Russian government.” – Sherman said.

At the forefront of European regulation is RODO, or the Data Protection Act. It requires that the holder of the data be notified of every action in which it is used somewhere. In addition to the notification process itself, the owner of their data must consent to its processing in order for it to be used legally. This is not a sufficient solution. Security and traffic analytics experts say it’s unrealistic to expect that customers will suddenly start drawing consequences against companies. Even more bizarre is to think that these will remove something from their base.

In the best position are Alphabet and Apple, who, as owners of their own app distribution stores, have a direct say in what goes into their apps. Google and Apple recently banned app developers from using location reporting packages from several data companies. .

“The Google Play team is always working to strengthen privacy protections through product and policy improvements. When we find apps or SDK providers that violate our policies, we take action.” – wrote Google spokesman Scott Westover in an email to the editors of The Markup.