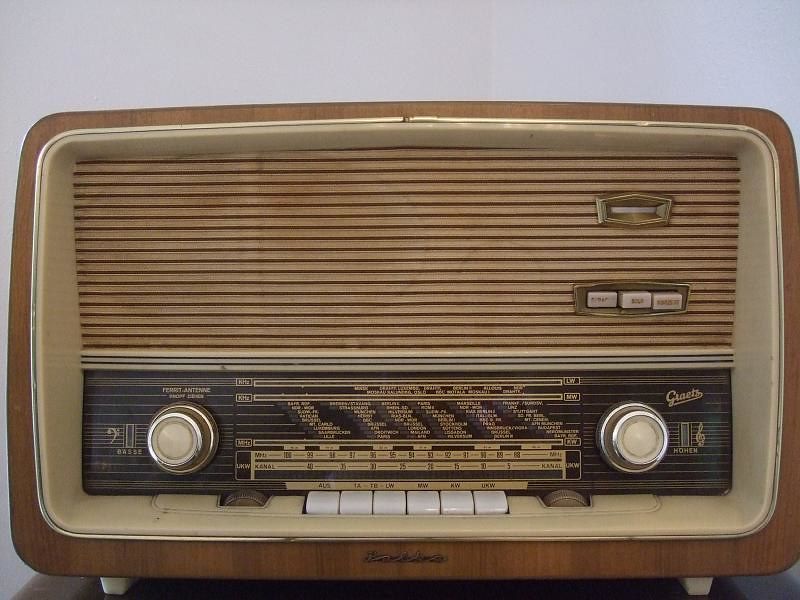 What about the future of radio? A few words about DAB+

Poles love radio. About 70 percent of those surveyed say they listen to radio every day. Although digital radio technology is said to be the future, most consumers still use devices receiving analog signals. Full implementation of DAB+ is very slow despite the fact that it theoretically offers more to the listener than FM.

The digitization of radio is basically the same as digitization of TV. The process ended completely in 2013. The analog terrestrial TV signal has been replaced by a new standard – digital DVB-T. The memorable receivers with antennas that had to be moved and sometimes even placed under books and cups in order not to lose the picture have become obsolete. Instead, there are new tuners.

Digital Audio Broadcasting Plus has a lot to offer. And it’s not just about sound quality or displaying descriptions, images or traffic information (including fuel prices and showing detours during accidents). Digitalization is also expected to allow an increase in the number of programs, and thus a greater variety for the listener. The granting of further or expansion of existing analogue radio licenses is limited due to the depletion of UKF FM frequency resources.

DAB+ allows stations to be listened to even though there is no internet connection and at very high speeds (we listen to radio most often in the car).

And one more argument in favour of DAB+. The system is also being introduced (with varying success) in other European countries. Why Poland should be left behind?

There are more and more voices saying that DAB+ is already outdated, all because of smartphone applications that already offer great variety and functionality.

FM now has a much greater range and we can even catch a weak signal. The thing with digital is that it’s either there or it isn’t. Internet radio, however, we can listen anywhere where there is coverage of our network.

It’s easy to guess that among the downsides are the costs of introducing the system. For now, only Polish Radio is using DAB+, with private stations avoiding the subject as much as possible, as it would entail expenses. KRRiTV still wants to speed up digitization and announces a competition for a nationwide multiplex. For the time being there is no information on the date of switching off analog broadcasting.

The disadvantage for the listener is change of the receiver, but there are more and more of them on the market. Some have internet tuners, iPod docks, or are equipped with program recording options. Prices vary, the cheapest DAB+ radio costs just over PLN 100. Consumers should pay attention to the labelling of the radio they buy – those with the older DAB system are basically useless in Poland. Hybrid radios (allowing FM and DAB+ reception) are a popular option.