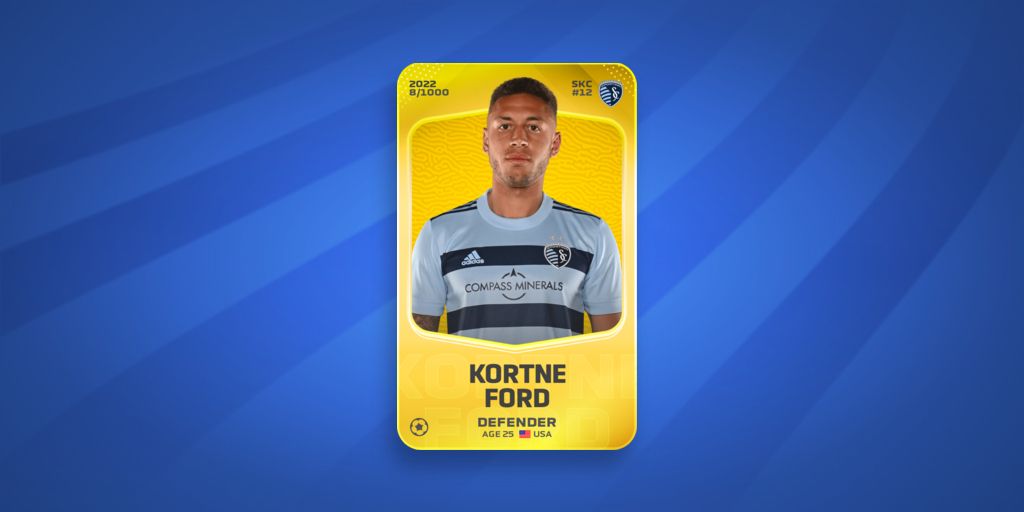 Blockchain – what it is and how to use it?

Bitcoin – a word that has been ringing in our ears for a long time, and which raises many emotions. The popularity of bitcoin could not exist if it were not for the blockchain technology that is responsible for cryptocurrencies. It turns out that it does not have to serve only this purpose! Blockchain is the future of journalism, banking and even online stores.

In a telegraphic nutshell, blockchain is block of indelible chains, which contains information that cannot be changed or deleted without reaching earlier blocks. Each block, on the other hand, is protected by cryptographically, which makes any operation much more difficult, especially considering how much computing power is needed to create such a block.

How blockchain is created?

We could write for hours about the techniques associated with the overwriting of blocks, and still, only skilled computer scientists would be able to understand the phenomenon of this technology. The most important thing to know about architecture Peer-to-Peer, which is a decentralized Internet network that does not require central computers or servers. The system relies on dispersion and is maintained by nodes. One block holds data on the number of transactions it has handled, and once saturated, another block of data is created, and so on and so forth. Saturation is done on the basis of inability to handle more transactions, as this one is always finite and, for example for bitcoin, according to the Polish Bitcoin Association, is located in 1MB memory. In this way, data on transactions, contracts or information can be collected, encrypted and sent.

In the cryps guide.pl we can see the distinction between two types of chains: public network and private network. Public blockchains include m. in. bitcoin protocol, in which the nodes are network users. Their computers are responsible for maintaining records, approving and posting transactions. Each owner of a computer with the Internet can be their own node. This is the essence of decentralization, in which no one entity has a more privileged position than another. Private blockchains, on the other hand, are networks whose nodes are under the control of a single entity in the form of a company or person. This could be, for example, a register of goods and services sold, which is based on this technology.

The origins of blockchain

We see the beginnings of blockchain in the publication of "How to time-stamp a digital document" w "Journal of Cryptology" by Stuart Haber and W. Scott Stornett, who described how to systemically timestamp documents. The system used cryptographically secured strings of blocks to store timestamped documents.

However, the real boom was started by Bitcoin, whose creator was a man nicknamed Satoshi Nakamoto. The 2008 crisis and eroded trust in financial institutions was a prelude to the popularity of bitcoin, which has become the face of all cryptocurrencies.

Why blockchain was created?

In a paper authored by Nakamoto, "Bitcoin: A Peer-to-Peer Electronic Cash System," we read that the transaction system suffers because it is based on trust and dependence.
– Completely irreversible transactions are not really possible because financial institutions cannot avoid mediating disputes. Mediation costs increase transaction costs, reducing the minimum practical transaction size and cuts off the possibility of small, random transactions – Satoshi says. Having some currency would also reduce the need to collect data that traders don't need. Cryptocurrency would also reduce costs and uncertainty, as it would be impossible to make payments without either party. An electronic payment system based on cryptographic proof, rather than trust, would allow two parties to transact directly with each other without the need for any third party.

How secure is blockchain?

In the Journal – Gazeta Prawna we read that if someone wanted to introduce an unauthorized transaction, blockchain nodes would verify it and not include it in their block scope. The chain cannot be forged or cheated. Website lazarski.pl claims that with the current technology and computing power of our computers, it is impossible to corrupt the largest blockchains. To break a blockchain network you would need computing power equal to half of today's internet. However, the introduction of quantum computers will require the implementation of new cryptographic security, which should not be a major difficulty.

Blockchain is the future of technology because it is based on irreversible storage!

– Blockchain is something like a distributed Excel spreadsheet – a kind of Google Spreadsheet where everyone records how much they owe to whom, but no one can falsify the accounts. This way we can have reliable information about who has what, but it is only a preliminary. Instead of a clearing state, imagine such a system for storing documents, or for counting votes cast in elections, or perhaps for storing securities, property deeds, or patents – says Dr. hab. Krzysztof Piech.

The Jagiellonian Club mentions the virtual voting machines that, based on hundreds of thousands of calculations, check the validity of the blocks that belong to the chain, so that the systems cannot be fooled. The information is not necessarily for exchange between people. Home devices that are part of the the internet of things.

On July 12, 2018, Rzeczpospolita even wrote that the Fiscal Service can use blockchain for transparency of settlements in tax matters, and Ewelina Deptuła confirmed this in her article adding: a global network of money transfers and loans, voting systems, currency exchange, rental and sharing of transport, distribution and production of energy, identity verification, data storage, gambling, as well as digitization of documents and their verification,and tracking luxury goods – tracking works of art, diamonds, watches, collectibles.

It follows that blockchain technology would be great for archiving and administration to store documents. Blockchain-based portals would also be a great help to journalists as to verifying sources of information. Blockchain-based copyright and ownership confirmations would assist the legal system in this area. Blockchain can also benefit logisticians and shippers, who can track supply chains and accompanying information, for plotting better transportation routes and processes, and the financial sector could book contracts, transactions, transfers and stock circulation this way.

Blockchain, a growing trend in e-commerce!

– „47% of companies have experienced fraud in the last 24 months. This is the second highest recorded level of such incidents in the last 20 years. The most common types were customer fraud, cybercrime, and asset misappropriation ” – reads PwC's Global Economic Crime and Fraud Survey 2020

Blockchain in e-commerce can register absolutely every completed transaction – Orders, payment details, delivery of goods or product return. What's more, anyone on the web, can view the story, but no one will be able to alter, damage or delete it. This may be a safeguard for each party and not lead to fraud.

If you are interested in new technologies, especially their commercialization and business topics – you should not miss the Mobile Trends Conference. MTC is the largest cyclical conference in Poland, which for 11 years has popularized new technologies, application design, design, UX UI, trends and mobile industry marketing.